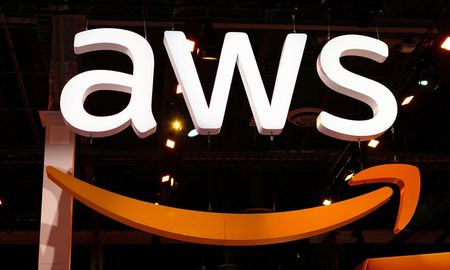 In the decade since the Great Recession, cloud computing became the de facto information-technology strategy for startup companies and, increasingly, large corporations alike. The business of renting remote computing power has grown into an enormous industry and, with No. 1 player Amazon and No. 2 Microsoft based in the Seattle area, a mainstay of the region’s broader tech-driven economy.

As fears of a recession mount with the spread of the novel coronavirus, cloud analysts are considering how this $263 billion industry would fare in its first significant economic downturn since reaching maturity. The short answer: fairly well, especially for the market leaders.

“Among the digital giants, nobody’s scaling back for a blip,” said John-David Lovelock, chief forecaster with research and advisory firm Gartner, which expects global public cloud-services revenue to increase 33% to more than $350 billion by 2022.

“You don’t build a cloud provider of the scale we’re talking about here without a plan to do it that spans decades,” said Corey Quinn, cloud economist with The Duckbill Group. “It transcends the boundaries of any individual economic cycle.”

Even in the event of a severe global recession, there are reasons to expect cloud computing — which fundamentally changed the information-technology business model — would continue to grow. That’s what happened during the last recession, when the technology was still nascent.

Cloud computing is a fast-growing business at both Redmond-based Microsoft and Seattle-based Amazon, where it balances the thinner profit margins of the retail side of the company. Cloud competitors including Google and IBM also have major engineering offices in the region.

In the quarter ended Dec. 31, Microsoft reported sales of $11.9 billion in the business segment that includes its Azure cloud computing business, lumped in with its traditional server software and business consulting services. The company said Azure sales increased 62% from a year earlier, though it doesn’t disclose the revenue figure. Amazon Web Services (AWS) reported revenue of nearly $10 billion in the same period, up 34%.

Cloud services companies allow customers to rent remote computing power, scaling up and down usage, and associated costs, as needed. The cloud has steadily replaced the old model of organizations building and owning their own servers and data centers, which takes time, requires large up-front capital outlays as well as ongoing maintenance costs, and leaves them with excess computing capacity that goes unused except during brief periods of peak demand.

A business running on the cloud that experiences a spike in customer traffic to its website can immediately call on servers in a global network of Amazon or Microsoft data centers to handle the load. When the traffic subsides, they can turn off those services. Likewise, if a company needs to perform a complex analysis or test a machine learning algorithm, it can rent nearly limitless computing power from a cloud provider for a few hours, rather than incurring the cost of owning it.

In practice, businesses tend to scale up their cloud usage but don’t often scale it back down, said Quinn, whose firm helps companies manage their AWS bills and has customers that spend in aggregate about $1 billion a year on Amazon’s cloud.

Whether by strategy or neglect, they opt to incur higher cloud-computing bills rather than risk constricting capacity and upsetting users, he said. That may start to change as businesses consider belt-tightening measures in the next recession.

“That is going to come under an increased level of scrutiny almost certainly when companies start looking at where they are able to cut costs,” Quinn said.

But even if cloud customers start combing through their bills, for most, there’s only so much they can cut. While some customer-facing applications can scale up and down with demand, and discretionary development projects can be put on hold, other cloud applications that are core to a business’ basic operations don’t change much with revenue fluctuations.

That’s a change from the Great Recession of 2007-2009, when cloud computing was a relatively small feature of the information-technology landscape, used for discrete applications or by small teams within an organization.

“The difference now is that there are entire companies running their computing environments [in the cloud] at a scale that we’ve never seen anything remotely close to,” Quinn said.

Cloud providers also offer steep discounts for multiyear spending commitments, which could make it harder for a customer to trim their cloud spending rapidly, Quinn said.

Lovelock said cash-flow constraints in a recession could also prompt businesses to use more cloud services rather than buy their own information-technology equipment.

That’s what happened with SalesForce in the Great Recession. The cloud-based provider of customer-relationship-management software saw revenue grow 21% year over year in 2009, while the broader software category shrunk 3%, he said.

“There was still business to be done, but there was limited cash flow,” Lovelock said. Cloud computing — or software as a service, as it was more commonly called then — “became the way things got done.”

Another factor potentially helping cloud computing weather a possible coronavirus-driven recession: With more people in self-quarantine to avoid contracting or spreading the illness, cloud-based applications for telecommuting and entertainment could see even more usage — though many video heavy applications, such as Netflix, are distributed through private content delivery networks. 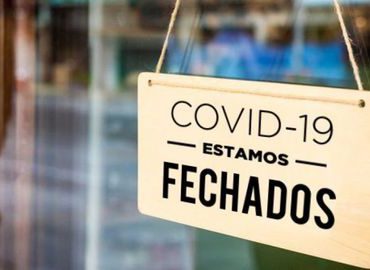 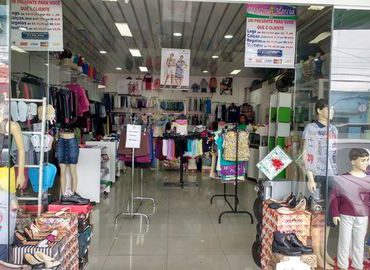 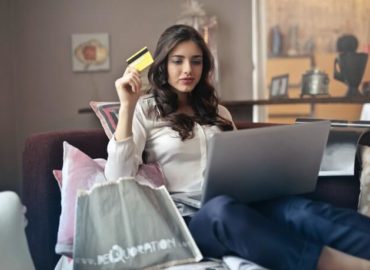 This website uses cookies to improve your experience while you navigate through the website. Out of these, the cookies that are categorized as necessary are stored on your browser as they are essential for the working of basic functionalities of the website. We also use third-party cookies that help us analyze and understand how you use this website. These cookies will be stored in your browser only with your consent. You also have the option to opt-out of these cookies. But opting out of some of these cookies may affect your browsing experience.
Necessary Sempre ativado
Necessary cookies are absolutely essential for the website to function properly. These cookies ensure basic functionalities and security features of the website, anonymously.
SALVAR E ACEITAR
Open chat
Clique para ligar